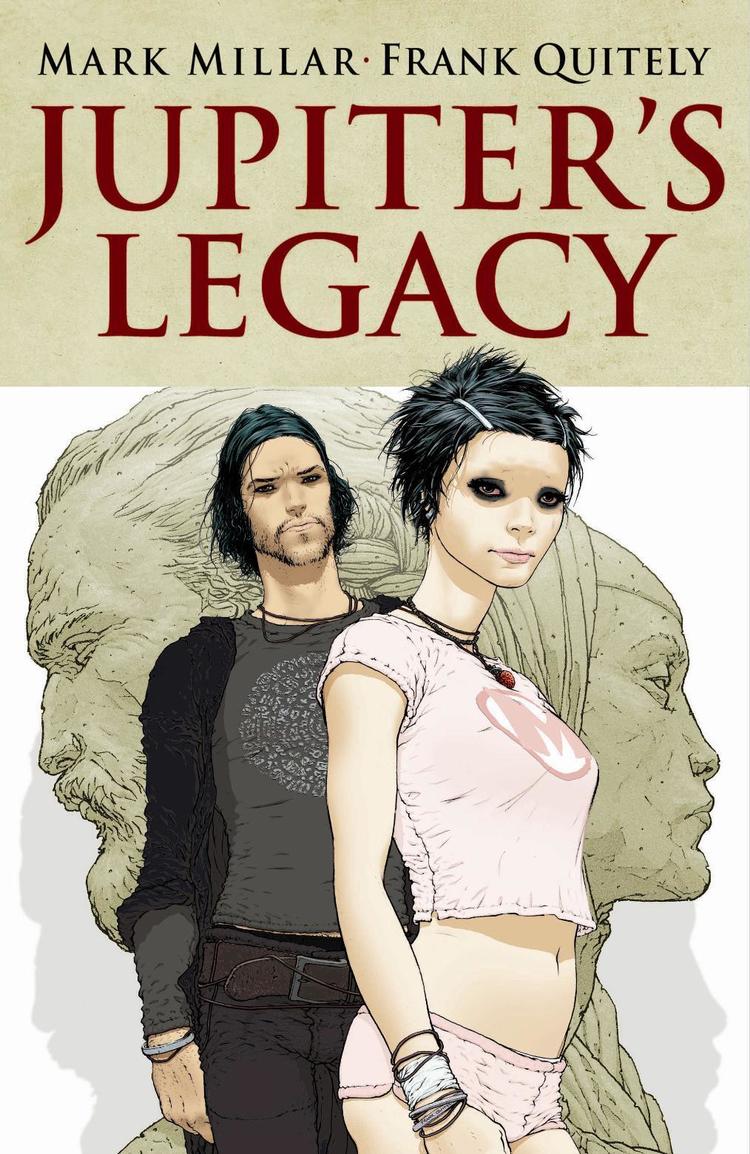 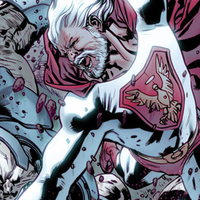 1932: Sheldon Sampson's dreams about a mysterious source of power lead him, his brother Walter, and a group of loyal followers on a quest around the world. What they discover sets them on a course that will wrench a family apart and alter the world's political stage! Decades after their journey, Sheldon and Walter are superpowered legends, world renowned for their heroism. But the offspring trained to live in their image have fallen desperately short. Rocked by one public scandal after another, Chloe and her brother Brandon are a dishonor to the generation before them.

The rift reaches its breaking point when one branch of the family overthrows the government and struggles to rule at any cost - while the others must flee for their own safety. But when the failures of the corrupt leaders catch up to them, the world hovers on the brink of collapse - and the hidden heroes must emerge to take back their legacy! Collects Jupiter's Legacy #1-5.