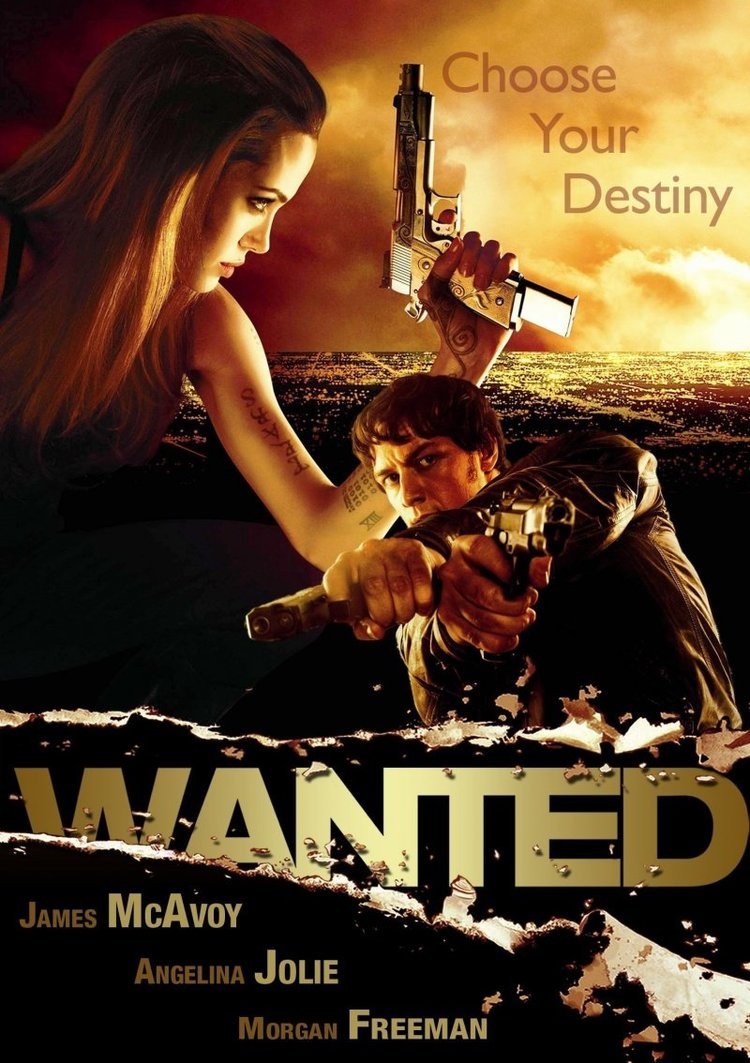 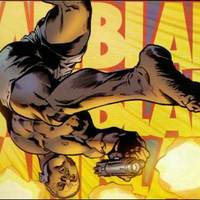 A frustrated office worker learns that he is the son of a professional assassin, and that he shares his father's superhuman killing abilities.

Super assassin spices up the summer! 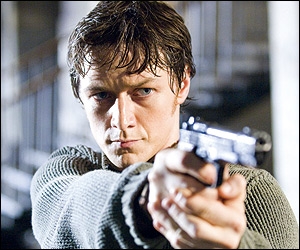 Wanted is kind of unintelligible and idiotic. Also kind of nasty and brutish. And also undeniably kind of fun, especially when Angelina Jolie, as an assassin (assassiness? assassinix?) appropriately named Fox, narrows her cat eyes, sets her lush mouth, flashes an Illiad’s worth of tattooed text on her impossible bod, and brandishes firearms. 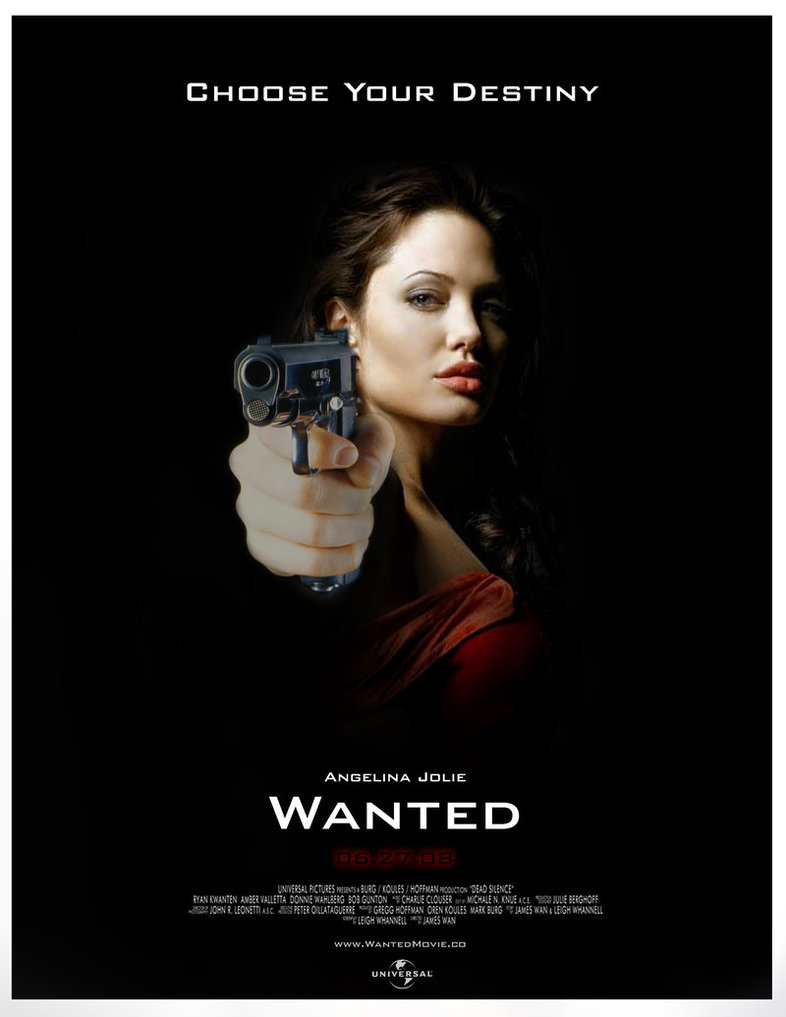 In a way, it’s oddly appropriate, or at least weirdly ironic that Mark Millar, who wrote a story about a loser who becomes a supercool assassin can’t find his cell phone – while it’s ringing. After two tries from my end, I receive an e-mail from Millar telling me he can’t find his phone, even though it’s in his house, and he can hear it ringing…which is why we’re now talking on his land line.

"Wanted" devilishly ups the ante to a new level in adapting violent comics to the bigscreen. By confidently grafting nastily creative, high-tech new ways to kill people onto traditional dramatic themes involving professional assassins and family revenge, Kazakhstan-born Timur Bekmambetov assures himself the distinction of becoming the first modern director to emerge from Russia to carve a high profile in Hollywood. 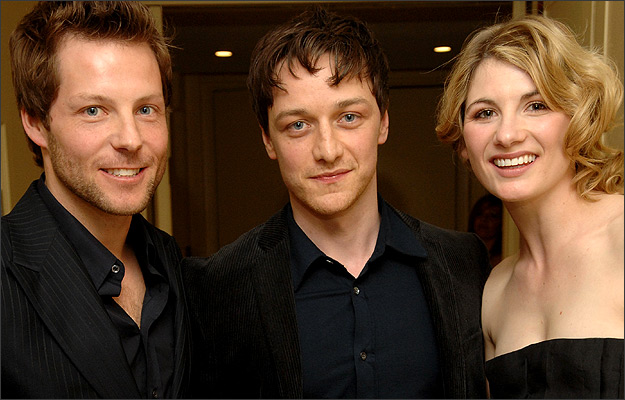 Mark Millar on Wanted 2: From Philosophical to Fanboy

Today we wrap up our conversation with Wanted writer Mark Millar about seeing his and JG Jones Top Cow miniseries move from six comic book issues to a movie starring Angelina Jolie, James McAvoy, and Morgan Freeman opening this weekend.

"Wanted” slams the pedal to the metal and never slows down. Here’s an action picture that’s exhausting in its relentless violence and its ingenuity in inventing new ways to attack, defend, ambush and annihilate. 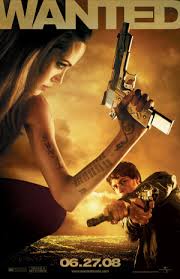 At the beginning of “Wanted,” one of the world’s deadliest assassins dents a steel elevator with his heel as he propels himself outside the shaft at supersonic speed before leaping off the skyscraper to another rooftop. While the scene emphasizes the landing, the attention paid to the takeoff reveals what director Timur Bekmambetov is all about. 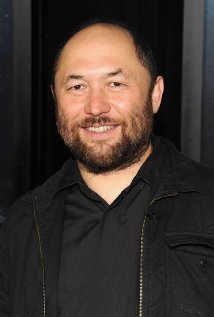 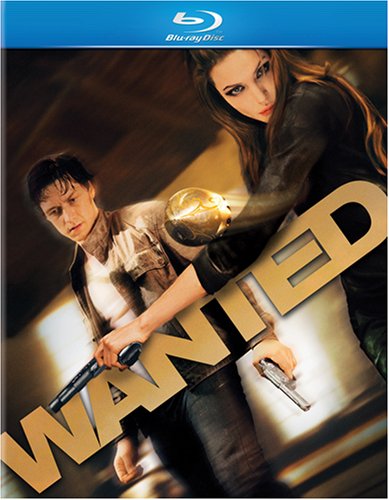 After seeing Wanted last week and being blown away by the film, I was angered to find that many fans aren't even giving the film a chance. Their reason: they're concerned that it's too much of a deviation from the source material and doesn't stick with the violent, villains-win storyline that Mark Millar and J.G. Jones so brilliantly put to paper in the comic. To prove to all of them that Wanted is the perfect adaptation of the comic, I exclusively went to Wanted's creator, Mark Millar himself, and asked him a few brief questions to settle any disputes. His answers were exactly what I thought he'd say - Millar has been involved from the start and made sure Wanted was the proper adaptation of the comic.