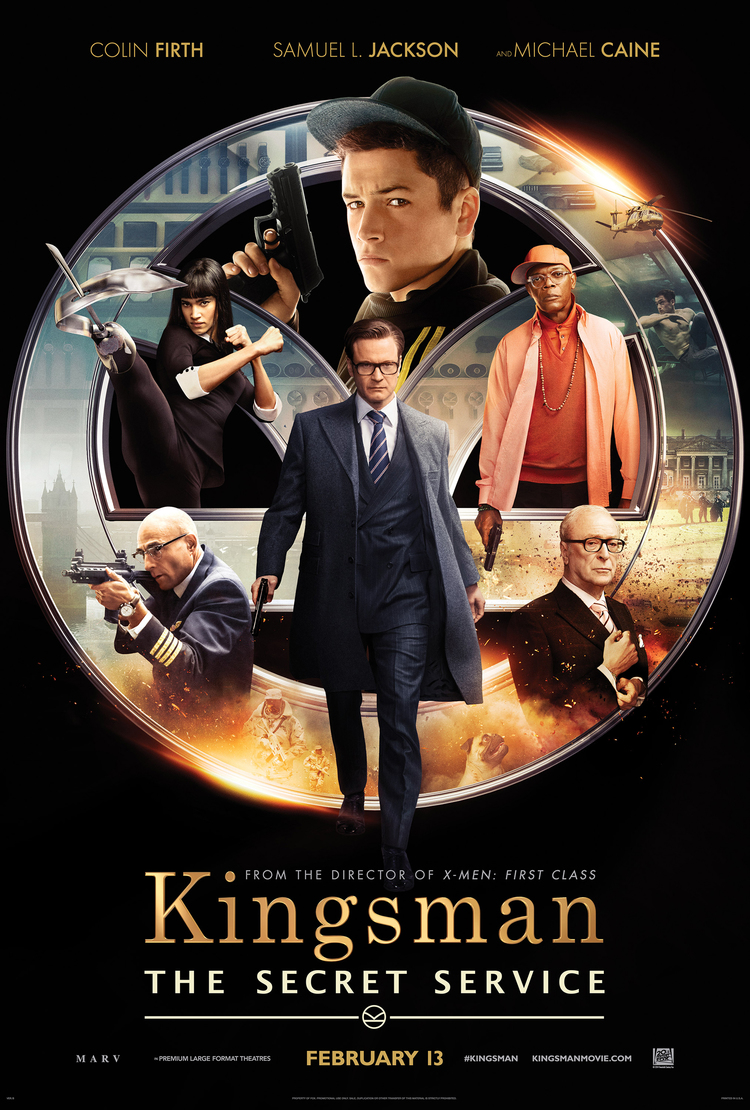 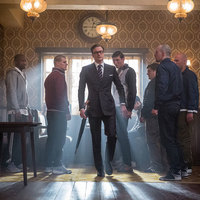 
Based upon the acclaimed comic book, Kingsman: The Secret Service tells the story of a super-secret spy organization that recruits an unrefined but promising street kid into the agency's ultra-competitive training program just as a global threat emerges from a twisted tech genius.

“Kingsman,” a liberal adaptation of a Millar comic book, was co-written (with Jane Goldman), directed and produced by the Englishman Mr. Vaughn. It is an irreverent mash-up of gentleman spy tropes, hi-tech gadgetry, Arthurian legend, Pygmalion-style makeover and contemporary issues like global warming and overpopulation. It is also cartoonishly violent and sexually outré. British film magazine Little White Lies recently described Mr. Vaughn, the 43-year-old director of “X-Men: First Class,” as “the anti-national treasure Britain has been crying out for.” The film, which opened last weekend in the U.K. to healthy ticket sales, premieres in the U.S. Feb 13.

"The cast are all game ball and the material never takes itself too seriously. This, and a barrage of other elements, makes Kingsman one of the most entertaining action flicks we've seen in a while." - Entertainment.ie