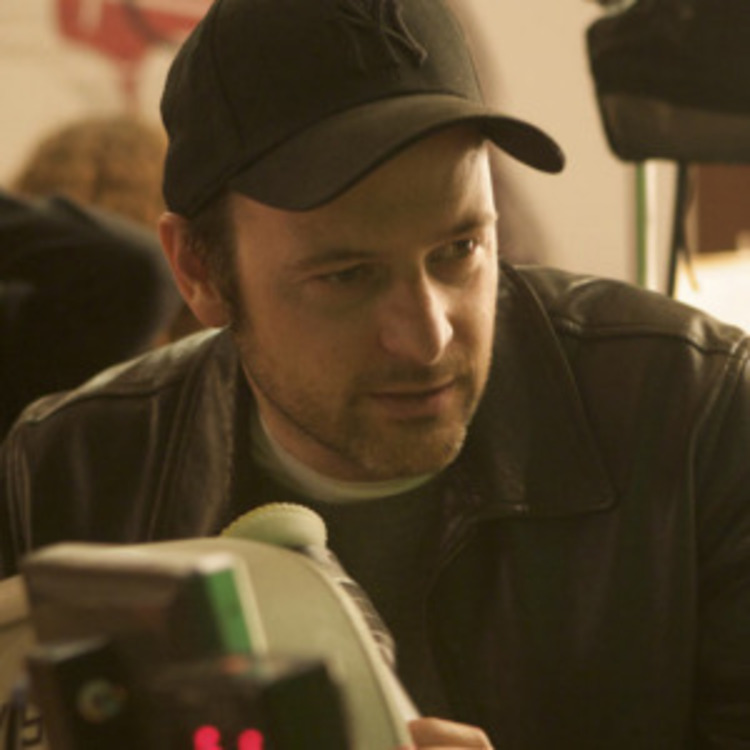 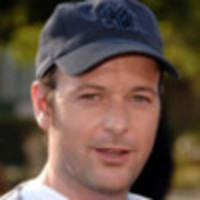 Matthew Vaughn is an English film producer and director.
Matthew Vaughn is an English film producer and director. He is known for producing such films as Lock, Stock and Two Smoking Barrels (1998) and Snatch. (2000) and for directing the crime thriller, Layer Cake (2004), the fantasy epic, Stardust (2007), the superhero comedy, Kick-Ass (2010), and the superhero film, X-Men: First Class (2011). Vaughn was educated at Stowe School in Buckingham, England. Taking a gap year between Stowe and university, he traveled the world on a Hard Rock Cafe tour and landed in Los Angeles, U.S. Here, he began working as an assistant to a director. He returned to London, attending University College London where he studied anthropology and ancient history. But the film bug had taken hold. He dropped out of university after a few weeks and returned to Los Angeles to start his career. He quickly realized, however, that everyone in town was trying to do the same thing, so he crossed back over the Atlantic to make a name for himself in England.
At 25, he produced a little-seen thriller, The Innocent Sleep (1996), starring Annabella Sciorra and Michael Gambon. Vaughn continued as a producer on close friend Guy Ritchie's film, Lock, Stock and Two Smoking Barrels (1998). The film was a success in all aspects; earning Vaughn and Ritchie £9 million each. Vaughn would go on to produce Ritchie's equally acclaimed Snatch. (2000) and the critically-mauled, Swept Away (2002). Vaughn made his directorial debut in 2004 with Layer Cake (2004). The film was well-received and its success led to Vaughn being tapped to direct X-Men: The Last Stand (2006) but he later dropped out only two weeks before filming began. Vaughn was, subsequently, very critical of Brett Ratner's direction of X-Men: The Last Stand (2006) (aka X-Men 3). Vaughn next directed Stardust (2007) and a movie adaption of Mark Millar's Kick-Ass. He was also in talks to direct an adaptation of "Thor", but left that project. In May 2010, 20th Century Fox confirmed that Vaughn will direct X-Men: First Class (2011) and announced the film will be released on June 3, 2011. Vaughn is best known for starting his career working as a producer for the Guy Ritchie films, Lock, Stock and Two Smoking Barrels (1998), Snatch. (2000) and Swept Away (2002). Jane Goldman is one the screenwriters who Vaughn collaborated with for the films, Stardust (2007), Kick-Ass (2010) X-Men: First Class (2011) and the upcoming Kingsman: The Secret Service (2014).