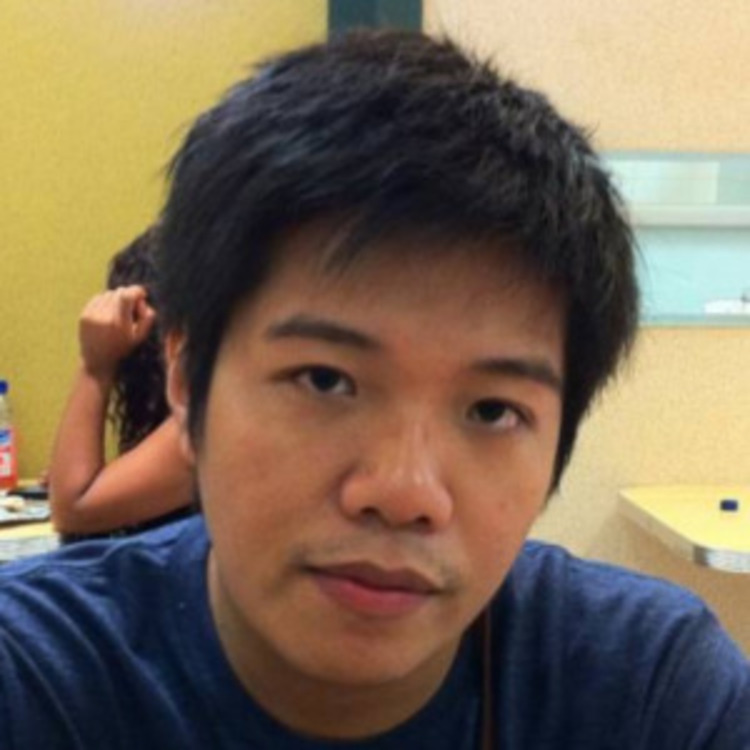 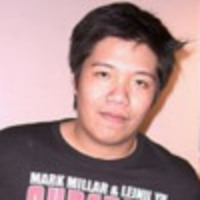 Leinil Francis Yu is a Filipino comic book artist, who began working for the American market through Wildstorm Productions. In an interview published in Marvel's Daily Bugle newsletter, he described his style as "Dynamic Pseudo-Realism."
Leinil Francis Yu was first recognized after winning the Wizard's Drawing Board Contest, his first published work. He was first hired by Whilce Portacio to do some work for Wildstorm and started his comic book artist career (with Scott Lobdell) on a mini-series called Pyros and Aster: The Last Celestial Knight #3 (with Ronaldo Roxas) in the mid 90's ,but that work fell through. Portacio then passed on samples of Yu's work to Marvel Comics, who subsequently hired him to work on Wolverine.

After his run on Wolverine he moved on to work on Marvel's core X-Men title in 2000, which was being written by Chris Claremont at the time. Yu continued to work on other Marvel titles such as Fantastic Four, Ultimate Wolverine vs. Hulk and New Avengers. He also co-created High Roads with writer Scott Lobdell at Cliffhanger, and Superman: Birthright with Mark Waid and Silent Dragon with Andy Diggle at DC Comics.

His run on Marvel's New Avengers series ended with #37 so he could begin working on Secret Invasion, which was written by Brian Michael Bendis. He also completed his work on the long-delayed Ultimate Wolverine vs. Hulk series after finishing the miniseries Secret Invasion, before going on to work on Ultimate Comics: Avengers 2 with writer Mark Millar.

Yu was commissioned to design the cover for the The Pin-Up Girls' 2001 debut album Hello Pain, and the internationally released Taste Test EP. Yu was a conceptual artist on the 2005 feature film Serenity.

On April 9, 2011 Yu was one of 62 comics creators who appeared at the IGN stage at the Kapow! convention in London to set two Guinness World Records, the Fastest Production of a Comic Book, and Most Contributors to a Comic Book. With Guinness officials on hand to monitor their progress, writer Mark Millar began work at 9am scripting a 20-page black and white Superior comic book, with Yu providing the book's front cover, and the other artists appearing on stage throughout the day to work on the pencils, inks, and lettering, including Dave Gibbons, Frank Quitely, John Romita Jr., Jock, Doug Braithwaite, Ian Churchill, Duncan Fegredo, Simon Furman, David Lafuente, John McCrea, Sean Phillips and Liam Sharp, who all drew a panel each. The book was completed in 11 hours, 19 minutes, and 38 seconds, and was published through Icon on November 23, 2011, with all royalties being donated to Yorkhill Children's Foundation.