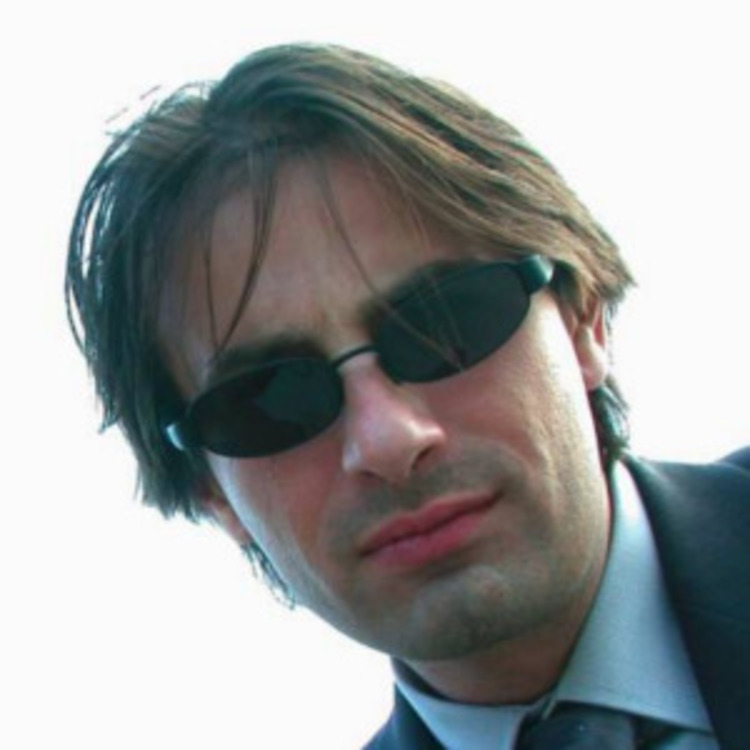 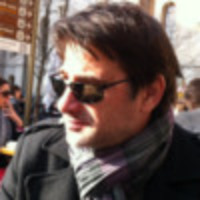 Goran Parlov is a Croatian comic book artist.
Goran Parlov graduated from Art Academy in Zagreb in 1991 and soon moved to Italy.
Parlov began drawing comics professionally in the early 90s, after moving to Italy. His first published work was in the Ken Parker Magazine, where he drew an episode of the regular series and a short story, written by Giancarlo Berardi. In 1993 Parlov joined Bonelli, where he started out illustrating the Nick Raider series, and later moved on to the Magico Vento. In the early 2000s he began working for the American market, first at Vertigo, where he finished Jamie Delano's Outlaw Nation series for Goran Sudžuka. He subsequently did a fill-in arc at Y: The Last Man, and later did work for Marvel.