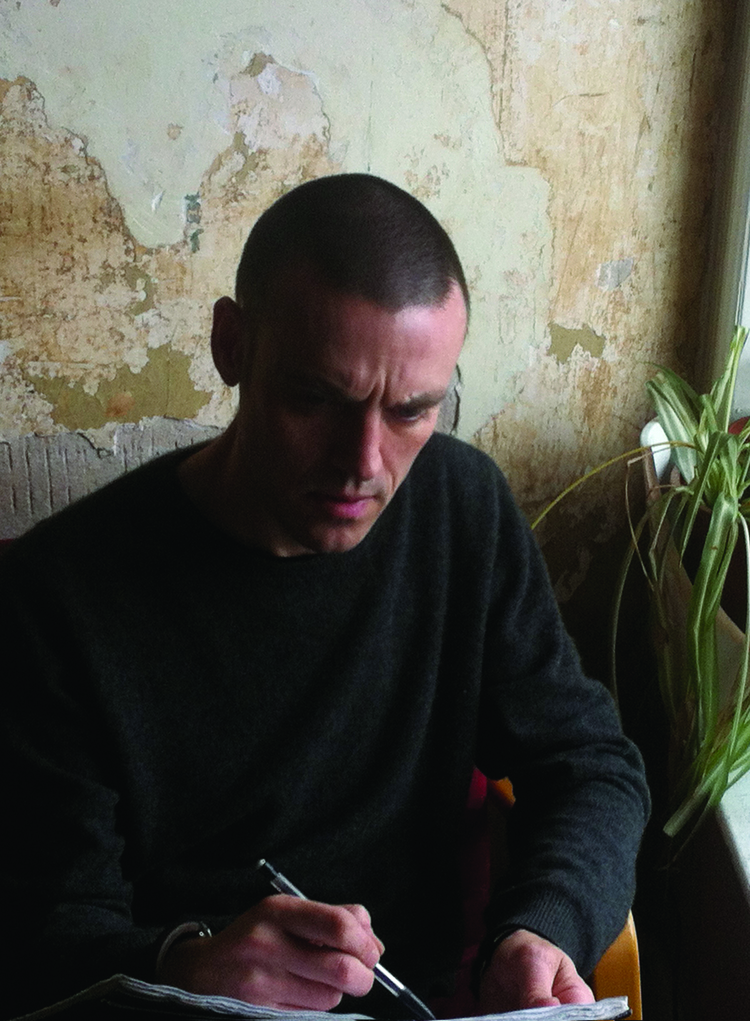 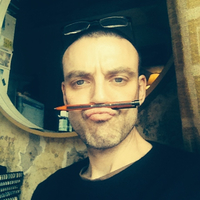 Frank Quitely is a Scottish comic book artist. He is best known for his frequent collaborations with Grant Morrison on titles such as New X-Men, We3, All-Star Superman, and Batman and Robin, as well as his work with Mark Millar on The Authority and Jupiter's Legacy.
Frank Quitely spent the first three years of his comic book career in the independently-published Scottish adult humour anthology Electric Soup, learning the basics of writing, drawing and lettering his own black and white strip, The Greens.

Leaving the writing behind, he spent a further two years painting the futuristic western, Missionary Man, and japanese sci-fi strip Shimura, both for the poular UK anthology Judge Dredd Megazine.

The next five years were mostly spent at DC, producing ten Black and white strips for Paradox Press' The Big Books, six shorts and two mini-series for Vertigo, including Flex Mentallo, and a selection of one-shots, original graphic novels and ongoing series at DCU and Wildstorm, including Batman, JLA and The Authority.

After two years on New-X-Men at Marvel, he headed back to Vertigo for a fully painted Sandman short, and the creator-owned mini-series We3, followed by All Star Superman, Batman and Robin, New Gods, and Pax Americana, all for DC Comics.

When not digitally painting covers or dabbling in small press ventures, he's occasionally to be found designing characters for animation, and producing artwork for CD covers and Posters.

He's currently halfway through Jupiter's Legacy, and has several smaller creator-owned projects in the pipeline.