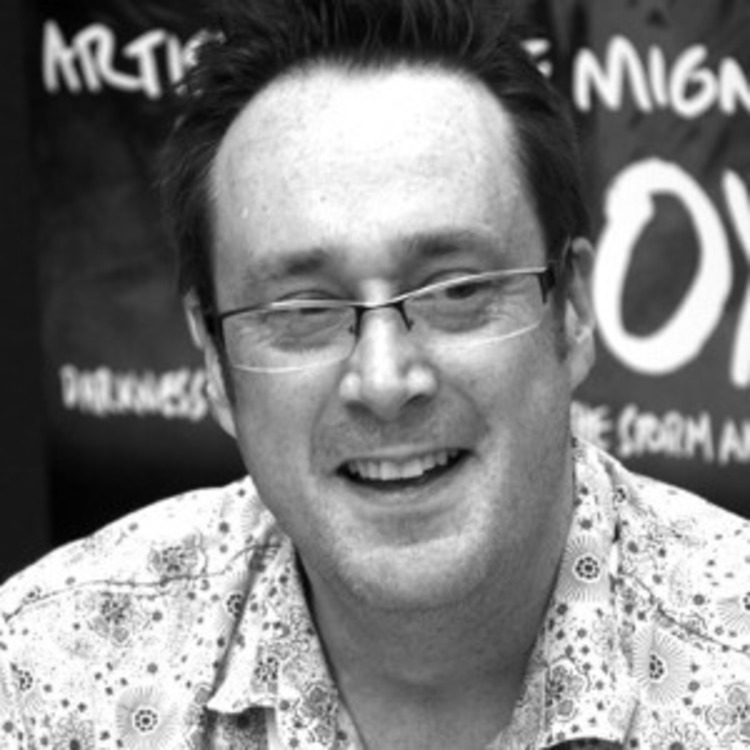 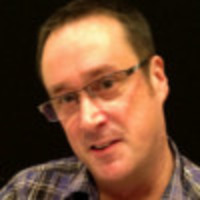 He first came to prominence with his work for UK comic Crisis before starting to work on several Vertigo comics in the early 1990s. Those works included Kid Eternity with Grant Morrison and the highly acclaimed Enigma with Peter Milligan. His contributions for Vertigo included many appearances as a cover artist, being nominated for Best Cover Artist in 2001, thanks to his work on Lucifer.

In more recent times Duncan's work was seen in Hellboy as the first artist chosen to draw a mini-series other than character creator Mike Mignola. In 2014 he joined the Millarwold clan with MPH, the story of a group of hard-luck teens in Detroit that stumble upon a drug that gives them the power of super speed.
http://www.duncanfegredo.co.uk/