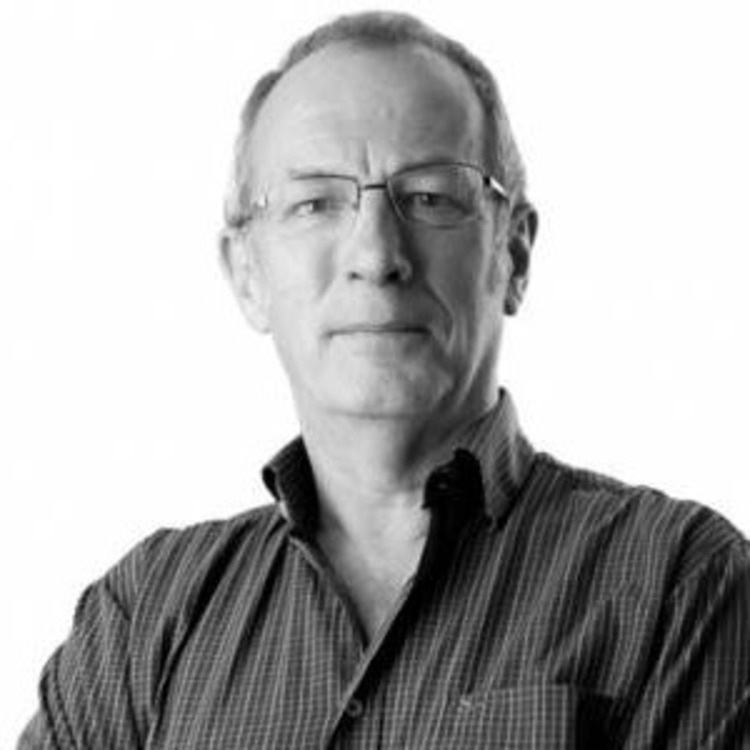 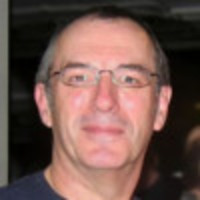 Dave Gibbons is an award winning writer and comic book artist. He best known for his work on Watchmen with Alan Moore. He is co-creator and artist of Kingsman: The Secret Service for Millarworld.
Dave Gibbons started working professionally as a comics artist in the UK in the 1970s. His work graced the pages of Harlem Heroes and Dan Dare among other strips for the newly launched 2000ad. He worked as the main artist for Marvel UK's Doctor Who Weekly until returning to 2000ad to help create one of their flagship characters: Rogue Trooper.

Dave's work was soon noticed by editors across the Atlantic at DC comics and he was given the assignment to draw Green Lantern Corps. Still at DC in the mid 1980s he began work on one of the most acclaimed comic works of all time, Watchmen, with writer Alan Moore. Watchmen has won countless accolades, including being the only comic named in Time's 100 best novels and being adapted into a major Hollywood movie in 2009.

Among Dave's other work has been Give Me Liberty with comics legend Frank Miller and also doubles up as a writer, scripting Rigue Trooper, Captain America and his original graphic novel, The Originals, which he both wrote and drew.

He joined the Millarworld stable in 2012 with the publication of Kingsman: The Secret Service, a 6 issue mini series now adapted into a 20th Century Fox film starring Colin Firth, Michael Caine and Samuel L Jackson.