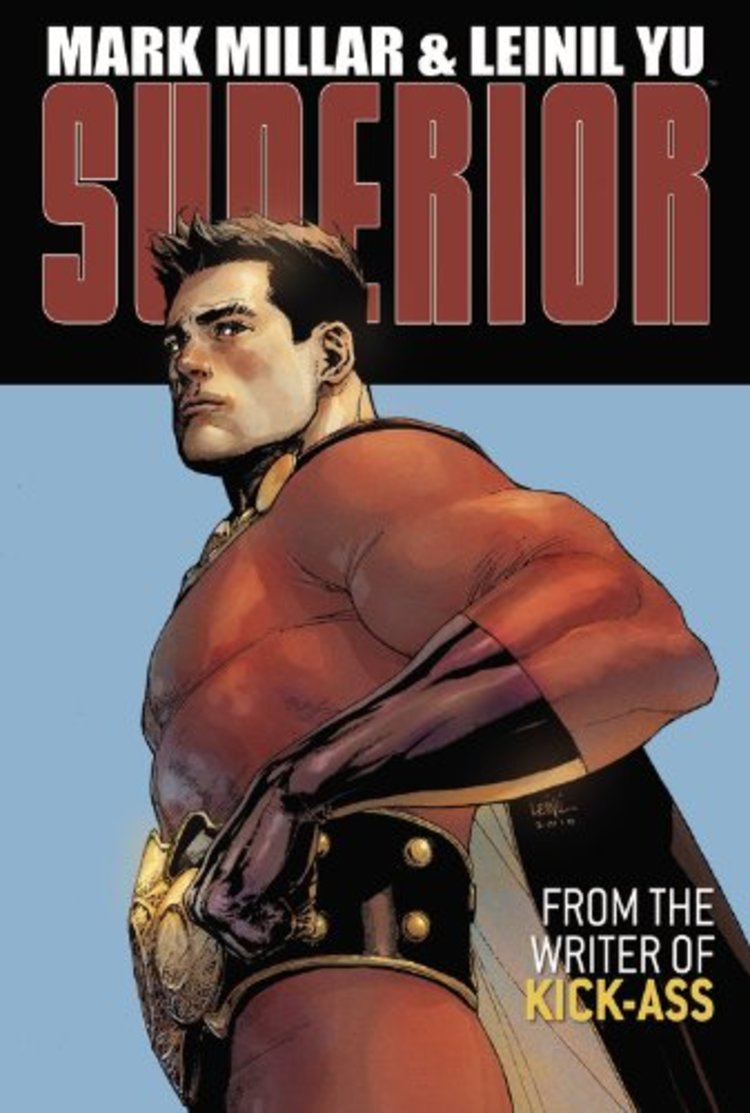 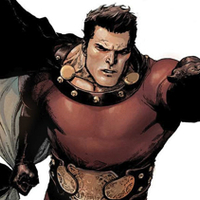 Simon Pooni had it all going for him - plenty of friends at school and good looks, and his coach called him one of the most talented basketball players he's ever seen. But that was when he could still move his legs. Now, he's living with multiple sclerosis, missing all the little things he used to take for granted, and escaping into the world of movies and comics with his best friend. Then...SUPERIOR entered his life. It's the newest smash super-hero comic from Mark Millar and SECRET INVASION artist Leinil Francis Yu! Collecting SUPERIOR #1-7 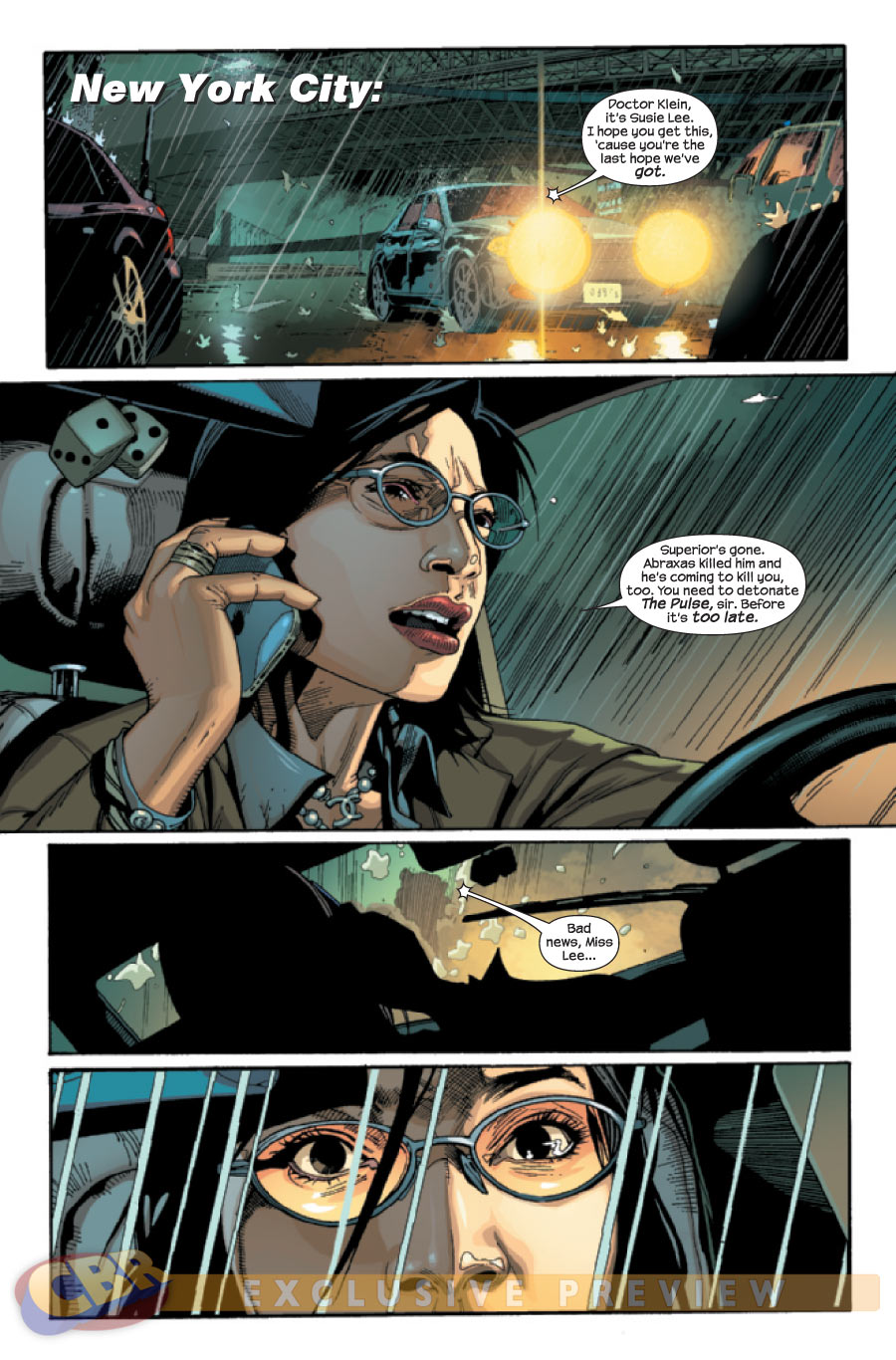 Fans have seen what the pairing of Millar and Yu can create together in the release of "Ultimate Avengers 2" from Marvel's Ultimate line, but this is the first time the team will be collaborating on a creator-owned project in an environment outside of the Marvel Universe. Millar discussed his over a decade-long desire to work with Yu as he felt the artist is the "best artist in superhero comics." Denied the chance of a collaboration when Yu left Marvel years ago to work for DC Comics, the artist eventually returned to Marvel, but teamed with writer Brian Michael Bendis, causing Millar's desire to work together to grow even stronger. When the scribe found an opening in the pair's schedules for a team-up roughly two years ago, he jumped at the chance.

REVIEW: Mark Millar’s Superior: A Loving Tribute to the Super-Hero 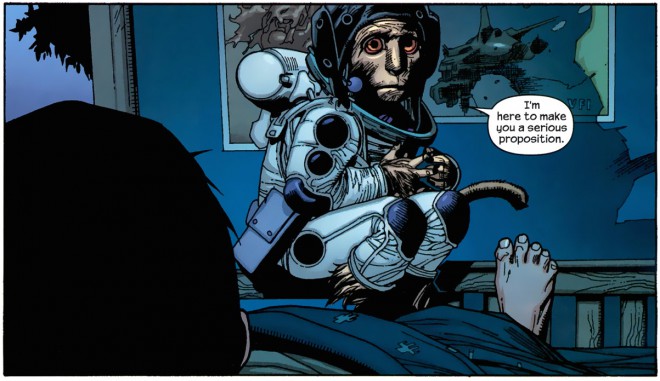 "Published in seven issues between December 2010 and March 2012, and lovingly dedicated to Christopher Reeve and Richard Donner, [Superior] manages to successfully capture the feeling of Donner’s classic Superman film while resolutely bringing that sensibility into the modern era. Donner’s advice, to take the material seriously while not taking yourself seriously, seems to have been well-heeded by Millar and illustrator Leinil Yu. Like works such as The Princess Bride, Superior succeeds in being a wonderfully enjoyable superhero comic that also manages to step a few paces away from the genre and regard it with a loving but critical distance."