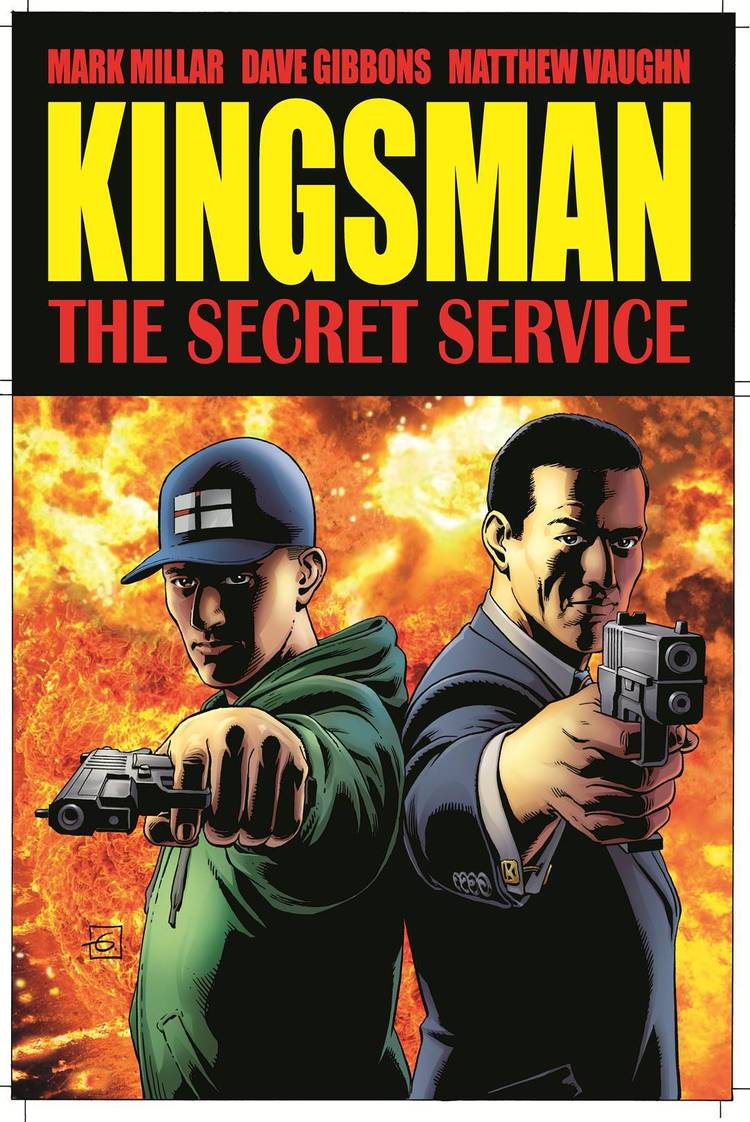 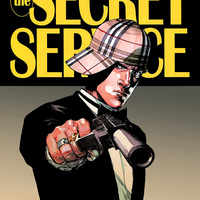 Kick-Ass writer Mark Millar, Watchmen legend Dave Gibbons, and superstar director Matthew Vaughn team up to reinvent the spy genre for the 21st century in one of the most brilliant new comics of recent years. A British secret agent feels guilty about never spending time with with his deadbeat sister and takes his wayward nephew under his wing after he's arrested in the London riots. The boy is heading straight for a jail cell until his uncles steps in and tries to give him a new life, training him up to be a gentleman spy. Gone are the garish street clothes and chunky jewelry, replaced with a Savile Row suit and bulletproof umbrella as he travels the globe to uncover a plot that links the kidnapping of the world's most famous sci-fi actors with a plot to eradicate 90% of the human race.


"Overall this is absolutely a great read and I highly recommend you pick up this series. I give this series a perfect 10 out of 10." - Blueravencomics.com


Check out the extended preview over at Comic Book Resources:
http://www.comicbookresources.com/?page=preview&id=13889